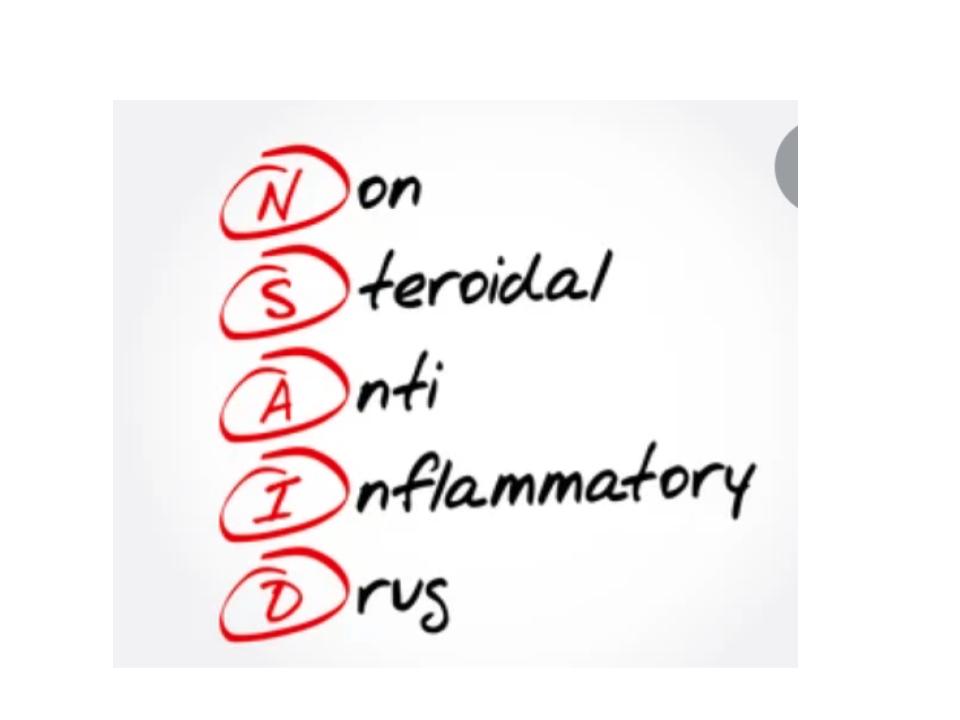 Nonsteroidal antiinflammatory drugs, also called “NSAIDs,” are medicines that relieve pain and reduce inflammation. More than 20 different nonsteroidal antiinflammatory drugs (NSAIDs) are available commercially. You can buy many NSAIDs without a prescription, including aspirin, ibuprofen (Advil, Motrin), and naproxen (Aleve). The choice of NSAID depends upon different factors and individual patients differ in their response to different NSAIDs. Diclofenac can be useful for joint pain and indomethacin is prescribed for certain types of headaches. Meloxicam has slow onset but longer effect and a more appropriate choice in some situations. IV ketorolac (Toradol) is usually a part of the abortive “migraine cocktail” we administer.

NSAIDs can help people who have conditions that cause ongoing pain, but NSAIDs can cause problems of their own, such as ulcers and bleeding. It is important to take the lowest dose you need for the shortest time, and discuss frequent use of NSAIDS with your medical provider. NSAIDs are avoided or used with caution, in older adults and patients (regardless of age) with existing or increased risk for cardiovascular, GI, or kidney disease.